The Importance of Veg First Weaning

Introducing solids to our babies is an incredibly important phase, as it can shape their eating habits later in life. Start by offering more vegetables than fruits in the first couple of weeks. This is so that they become accustomed to savoury flavours early on.

Good first vegetables to introduce in the first two weeks of starting feeding include green and cruciferous vegetables. Examples are broccoli, spinach, kale and cauliflower. This is due to the particularly bitter notes they contain. These are important in the diet as they contain iron and other essential vitamins and minerals. Also remember that if your little one wrinkles their face up it doesn’t necessarily mean they don’t like a food, just try again with the next meal.

If buying pre-prepared baby food be food label savvy and read the ingredient list on pack. This is to make sure you aren’t being misled as sometimes what’s described on the front of pack isn’t what’s representative of the recipe. In fact, it’s actually predominantly sweet when it indicates it is savoury. The recipes in the Kiddylicious Little Bistro range are packed with  vegetables and no hidden fruit. They provide a great way to get little ones loving veg from the start.

Vegetables are often rejected by older children (usually midway through their second year) and they can become unwilling to try new foods. It is good to be aware that it can take at least 10 attempts of repeated exposure to a new vegetable until they accept it. It could be that rather than immediately eating a new vegetable, they touch, smell or lick it. These are all positive steps of acceptance.

Remember to be the best role model to your little ones. They are so influenced and led by their parents or carers and watching you eat well can positively influence them to do the same. It’s also great to encourage the social element of eating together! 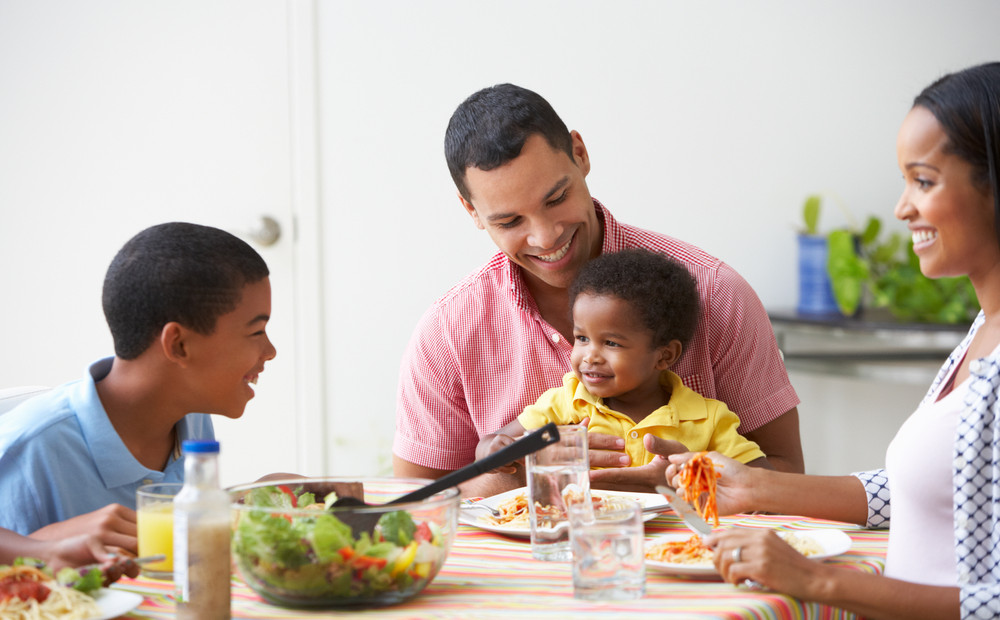 Have you seen our latest snacks?

Fun activities while staying at home

At Kiddylicious, we’re all about having fun and being playful! We know how easy it can be to run out…

WEANING STAGE DURING LOCKDOWN PERIOD We are living in a period of sudden uncertainty right now, and if you have…

Kiddylicious’ Award Winning Wafers  Our Wafers are the perfect weaning snacks for little ones from 6months+ (and beyond)! These award…